A flock of nesting buildings which mediate the thresholds between land, water and air; nature pervades architecture as indigenous species infiltrate the spaces between human occupation.

The new Sevenoaks’ Nature and Wellbeing Centre will be a harmonious integration of precious nature and human curiosity. In this regard, it considers the needs of the site, its native wildlife and visiting people, becoming architecture which weaves and integrates one with the other, thereby mitigating the negative impacts of development in a sensitive area and contributing to the well-being of all.

Approaching the site, visitors are first met by the prominent and striking Reception building. Alongside the adjacent, equally beautiful Cafe, both buildings draw visitors inwards, directing them towards a communal gathering space which proffers extensive views across the lake; from this breathtaking vantage point, groups diverge along their chosen path
The scheme proposes a new type of nature trail, which weaves from built structure to open space recurrently;‘wildlife corridors’ slice through and between buildings, provoking contemplation of the surrounding landscape by framing views towards the lake or allowing for the observation of nesting birds. The trail culminates in dense woodland, playfully weaving around trees and twayblades.

The Nature and Wellbeing Centre layout becomes an extension of the island clusters which can be seen to the north of the site and which are proposed in future within the West Lake; such an arrangement also makes future phases of development less challenging. Each building mimics the nesting activities of indigenous birds through its interaction with the land and water, thus representing a mosaic of nesting habitats.

The layout of the site allows for the movement of both people and species through the landscape, providing moments of interaction and encouraging familiarity. The chosen architectural aesthetic emphasises this; permeated timber canopies scatter dappled light on the ground below, reminiscent of the dancing shadows cast by leaves on nearby trees, while rhythmic cladding patterns and pivoting shutters echo the linearity of tall grass and reeds on the lake.

Locally sourced timber minimises the centre’s visual interruption against its woodland backdrop; the various cladding techniques create texture and aesthetic interest and demonstrate the versatility of this natural resource. A moment of material contrast manifests as a mirrored observation tower, concealed amongst the trees.

The scheme aims to stimulate curiosity and facilitate learning through the careful consideration of and provision for biodiversity, exploiting the educational benefit which comes from the observation of natural habitats. Nestling among the existing landscape, it occupies areas of relative openness, minimising disruption to the existing species. A sunken herb garden outside the main reception provides the cafe with useful ingredients, while also teaching a basic principle of sustainable living. Mud from the wetland area can be used for nest building. Log walls on both the cafe ‘cluster’ and the studio ‘cluster’ will become green with native flora as the buildings continue to integrate with the landscape; crevices between logs will also provide ideal environments for bats, insects and birds, thus they will become altogether biodiverse.

At the culmination of the woodland boardwalk stands an observation tower, offering panoramic views over the lake; an attraction for both bird-watching enthusiasts and inquisitive visitors. People can also view the wider Darent Valley area, including the Fackenden and Polhill Bank nature reserves, through an integrated periscope. Such a feature serves as an inspirational endpoint, revealing the landscape beyond the site and encouraging visitors to explore more of what Kent has to offer.

LET’S TALK ABOUT YOUR PROJECT 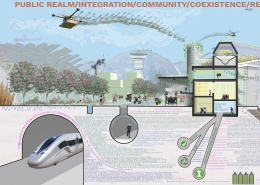 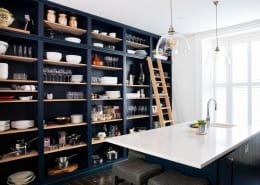 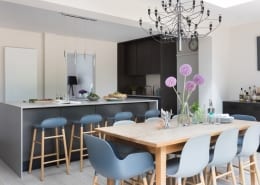 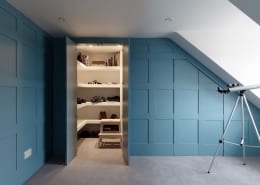 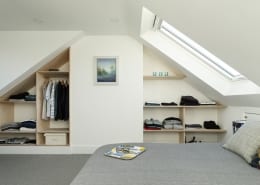 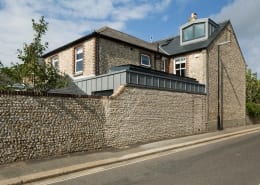 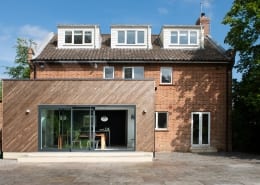 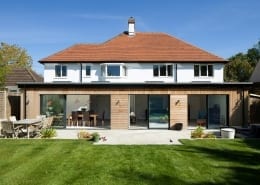 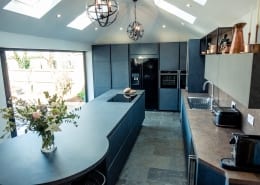 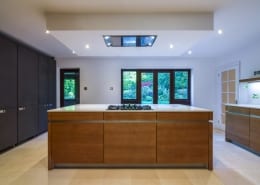 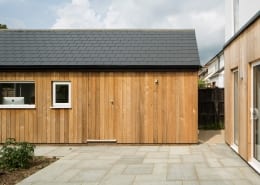 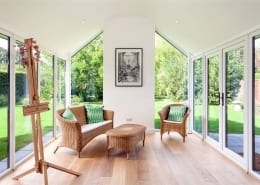 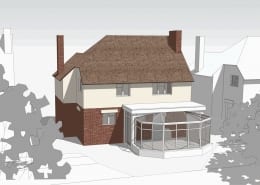 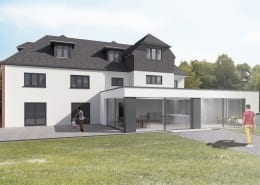 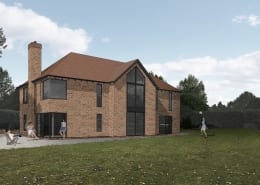 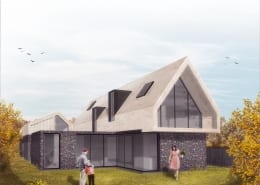 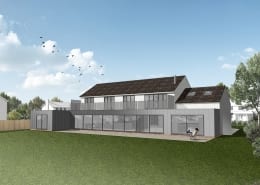 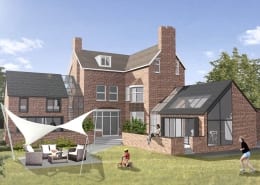 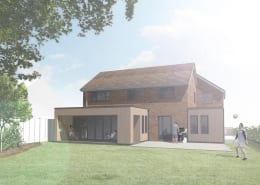 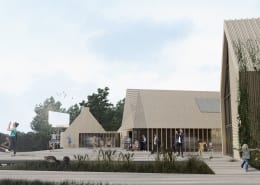 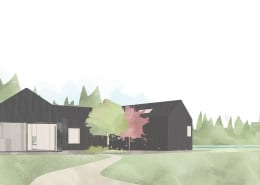 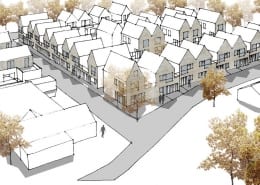 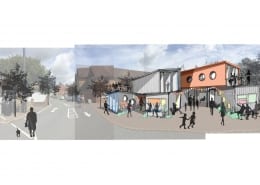 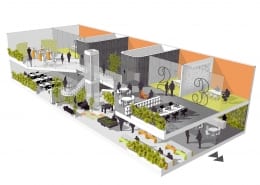